Have you ever wondered if you have a clinical endocannabinoid deficiency? 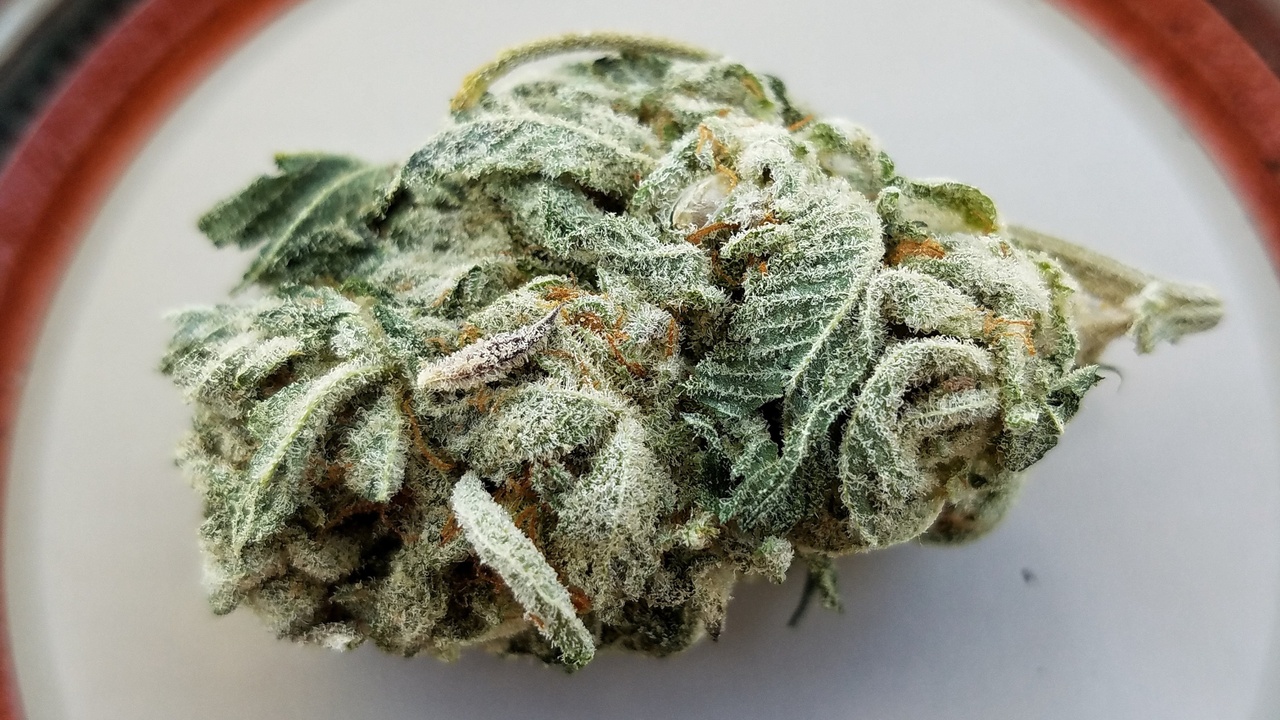 Clinical endocannabinoid deficiency is a theory explaining the symptoms and conditions that can develop when the body's endocannabinoid system (ECS) isn't functioning properly or is not fully optimised.

The ECS plays a key role in regulating our physiological and cognitive processes and its purpose is to achieve homeostasis or ‘inner balance'. Clinical endocannabinoid deficiency theory suggests that low endocannabinoid levels in your body can contribute to the development of certain conditions.

A 2016 article from Dr Ethan Russo suggests the theory could explain why some people develop migraines, fibromyalgia and irritable bowel syndrome. 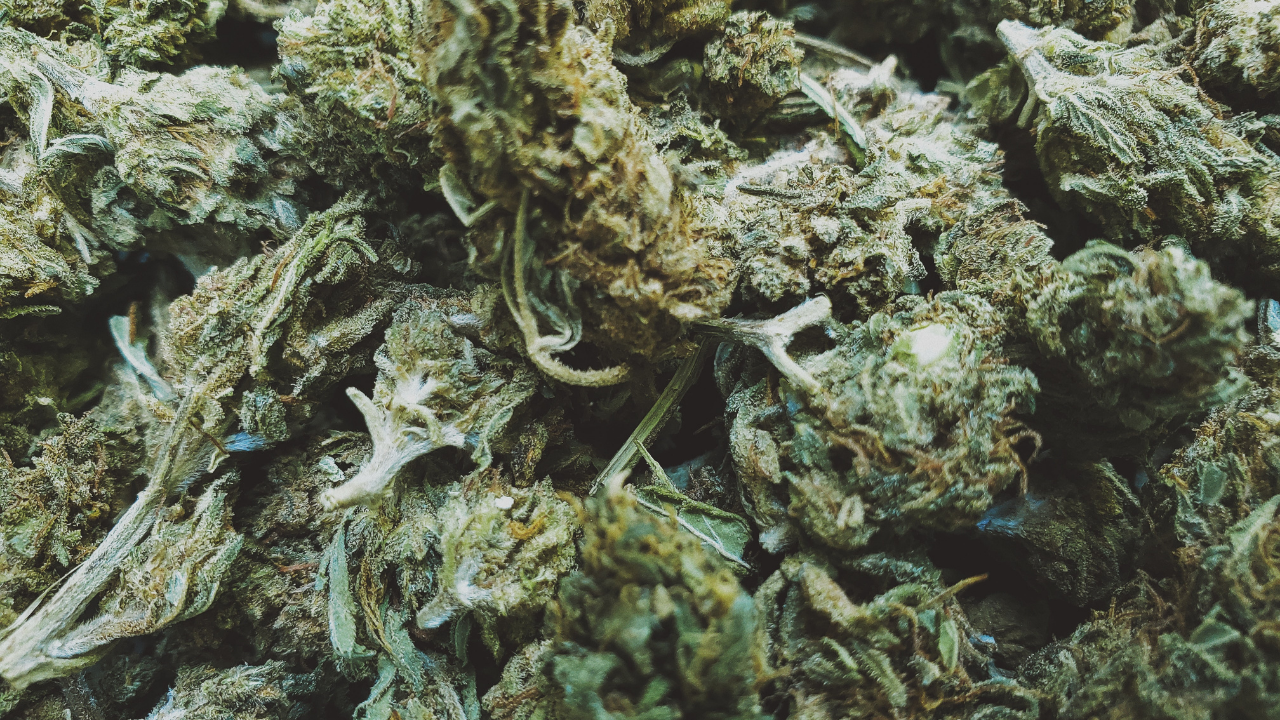 Let’s look at some of these specific conditions in relation to the ECS.
GI propulsion, secretion, and inflammation in the gut are all modulated by the ECS, providing a rationale for cannabinoids as treatment for suffers of IBS. The use, by its sufferers, of cannabis-based agents to treat IBS has materialized largely due to the unfortunate fact that conventional treatment with anticholinergics, opioids, and antidepressants has not been wholly successful.

A migraine can cause severe throbbing pain or a pulsing sensation, usually on one side of the head. It's often accompanied by nausea, vomiting, and extreme sensitivity to light and sound. Migraine attacks can last for hours to days, and the pain can be so severe that it interferes with your daily activities.

A scientific based article , ‘Hemp for Headache’ details collective evidence to support the experimental protocols of cannabis usage in migraine treatment. Cannabidiol, the cannabinoid best known as CBD is an active ingredient within the cannabis and hemp plant. CBD is known to positively affect the endocannabinoid system and consequently alleviates a variety of different problems in the body. 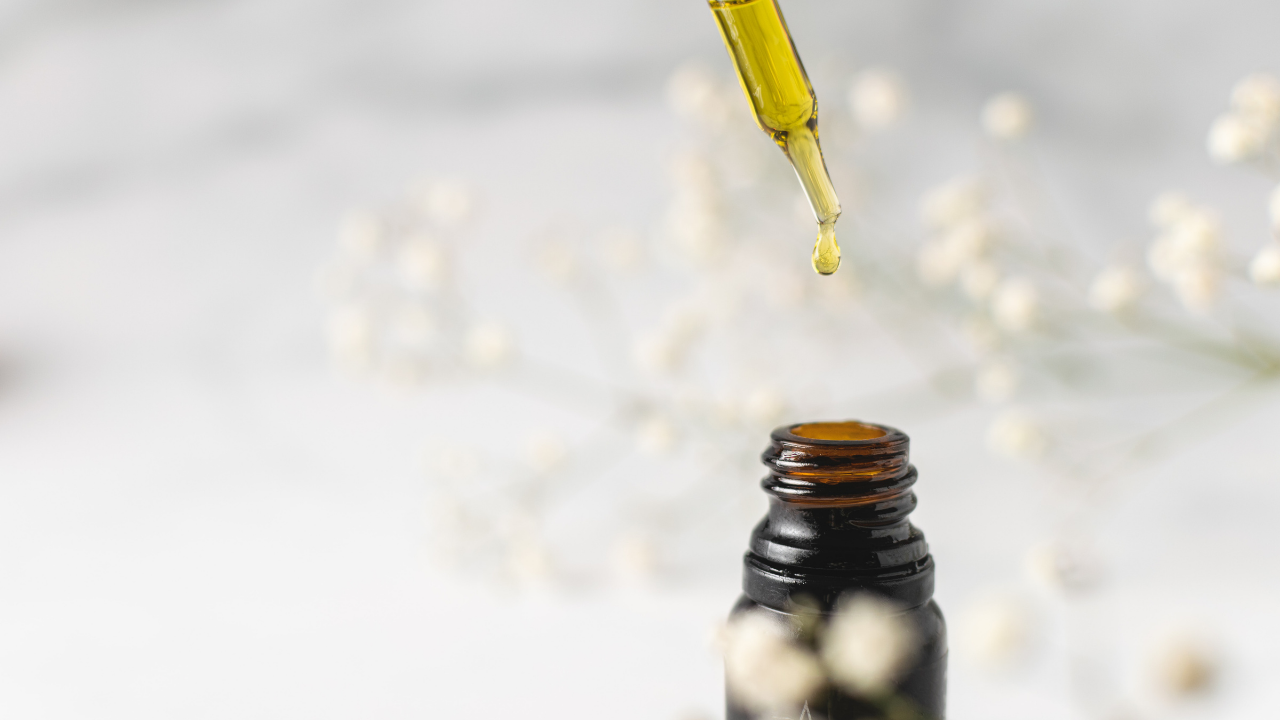 A look at the science...

However, the phytocannabinoid CBD doesn’t directly trigger either receptor. Instead, it modifies the receptors' ability to bind to cannabinoids. Additionally, CBD plays a larger role in the endocannabinoid system: influencing other types of receptors, while also enhancing your natural levels of endocannabinoids by occupying certain enzymes. For example, endocannabinoids might target CB1 receptors in a spinal nerve to relieve pain. Others might bind to a CB2 receptor in your immune cells to signal that your body’s experiencing inflammation, a common sign of autoimmune disorders. 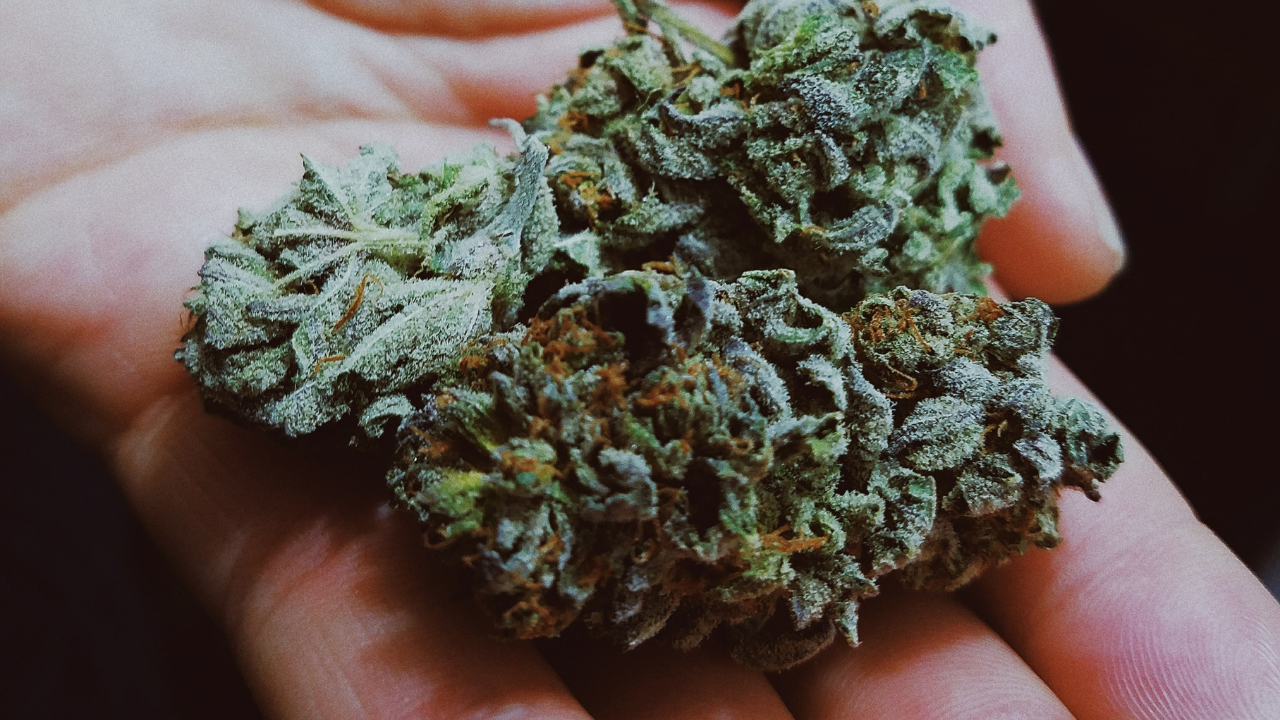 The question is in today’s modern world is it possible to have a perfectly functioning ECS when stress levels, diet and exercise all influence our bodies ECS?

We need to support our bodies whilst experts continue to research and develop a better understanding of the ECS to help give us the tool to reach a bodily state of homeostasis.