My dog is in pain, will CBD help? 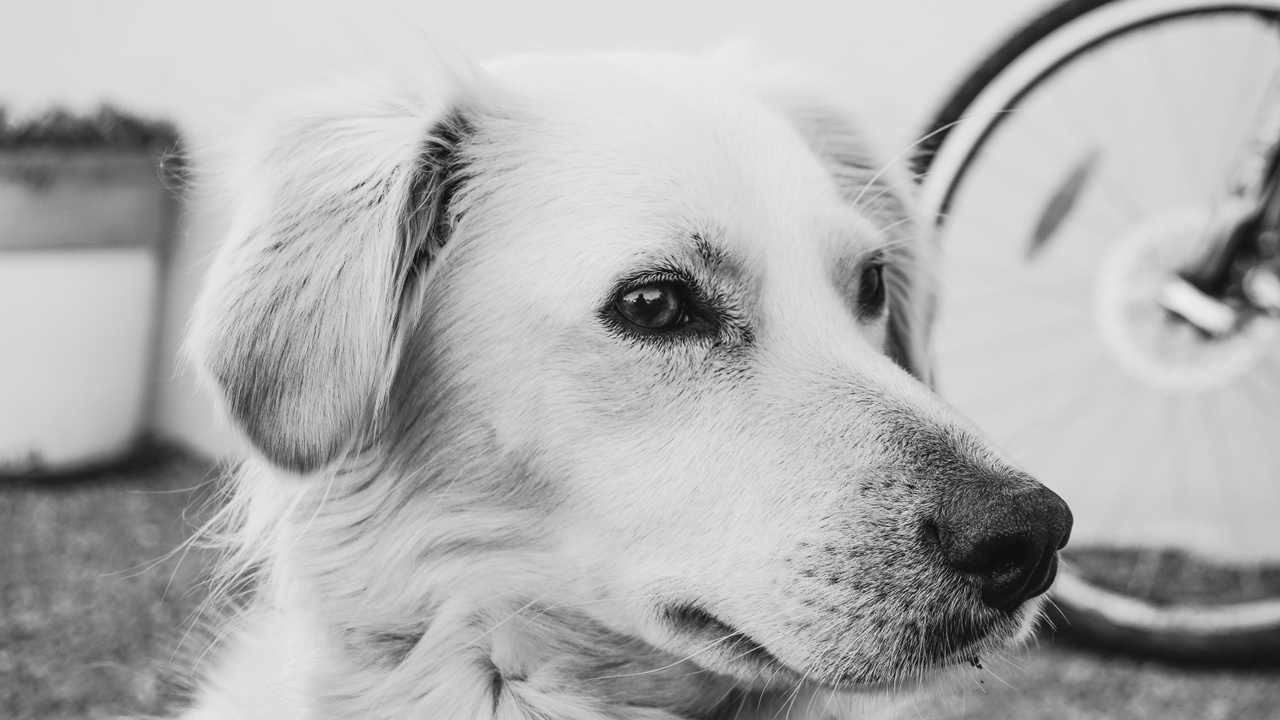 Just like us humans, CBD works the same way on animals as it does on people. CBD stimulates the endocannabinoid system to create balance in the body which helps to relieve pain, reduce neurological problems, reduce anxiety, and address problems with diseases like osteoarthritis, cancer, inflammatory bowel disease, epilepsy, asthma, etc. 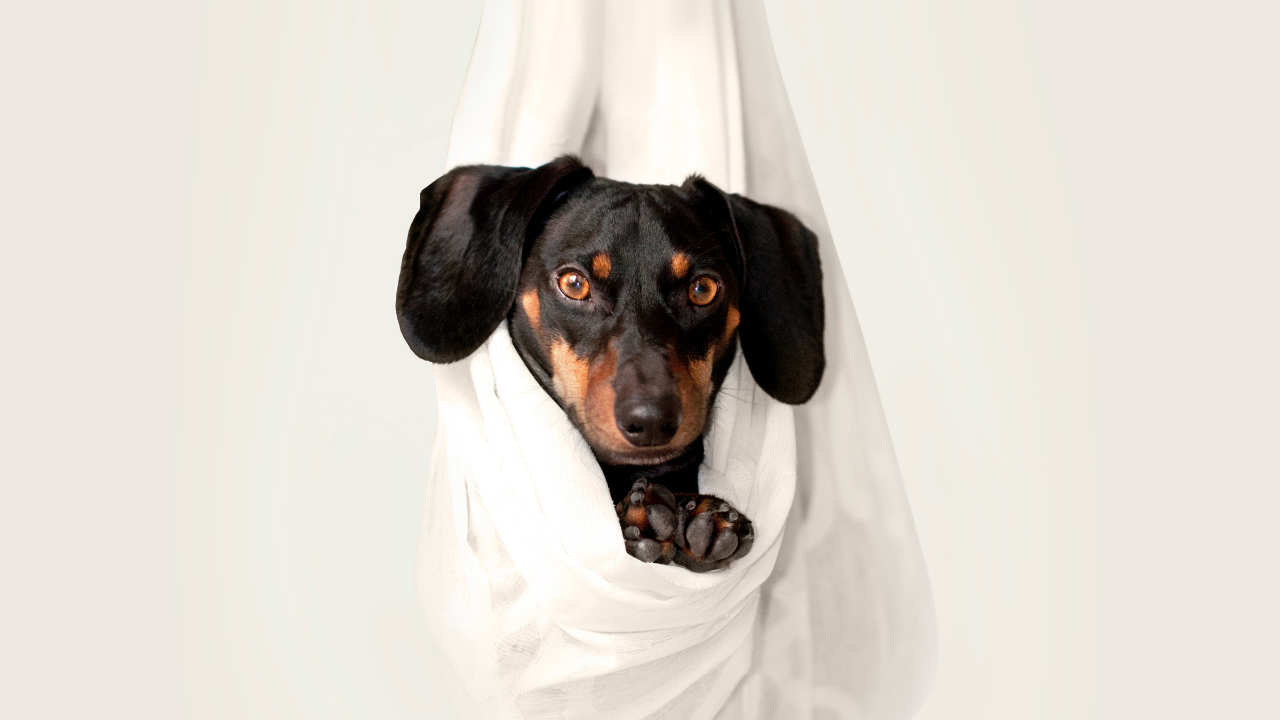 What does CBD do for dogs?

CBD for dogs with cancer

There are two distinct cannabinoid receptors, CB1 and CB2. Canine CB1 receptors are primarily found in the brain, but also appear in dogs’ salivary glands and hair follicles, while CB2 receptors are localized in canine skin, immune system, peripheral nervous system and some organs, such as the liver and kidneys.

Plant cannabinoids (phytocannabinoids) such as THC and CBD stimulate the cannabinoid receptors in the same way as the body’s own endocannabinoids do when introduced to the body. This, in turn, triggers many natural reactions from the ECS.CBD, has several well-documented biological effects, including antianxiety, anticonvulsive, antinausea, anti-inflammatory and antitumor properties but we know there is not enough evidence to suggest that CBD oil alone is a cure for cancer in dogs.

However, research is getting more progressive and there is now evidence to show that CBD oil may offer support to a well-designed cancer-treatment plan for your canine companion. There is evidence to suggest that CBD is a potent inhibitor of both cancer growth. 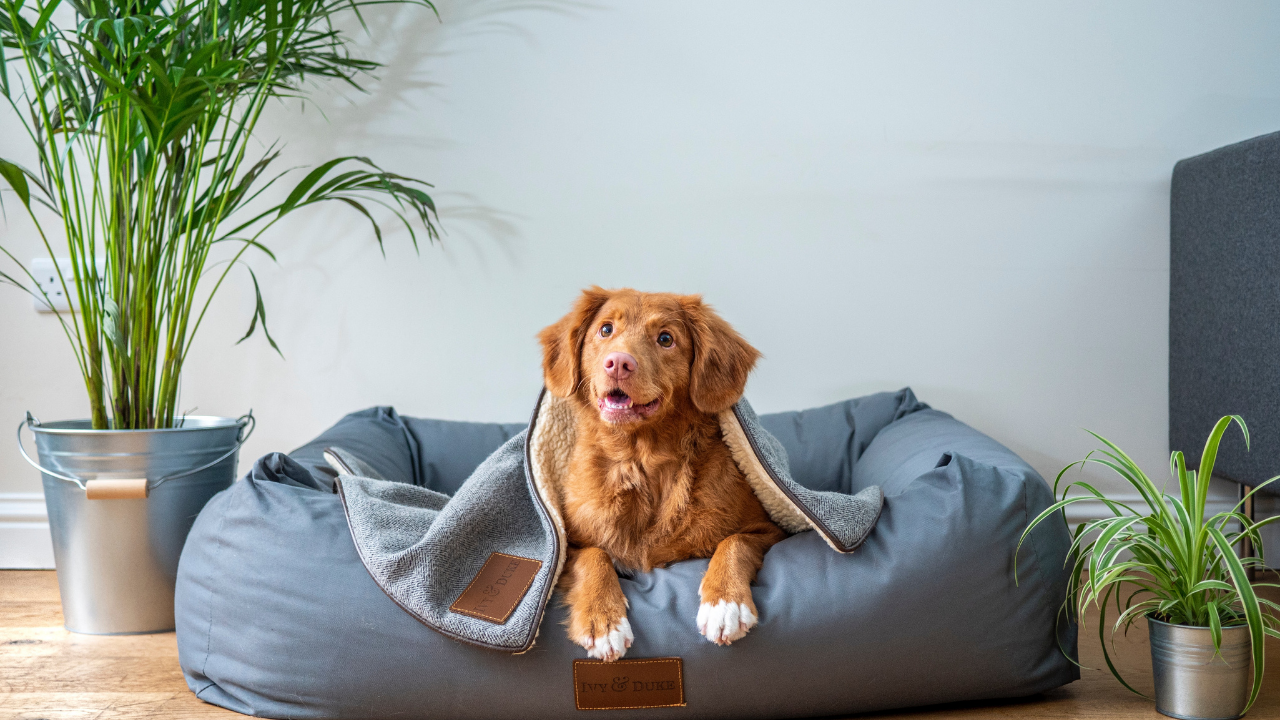 Research suggests that a balanced ECS promotes the following in both humans and pets:

When ECS is out of balance due to lack of enough endocannabinoids, many negative physical signs are often observed in dogs, including:

Is CBD ok for dogs?

CBD is not only recommended for serious illnesses such as cancer and osteoarthritis it has the capacity to help relieve anxiety and stress just like in us humans. At some stage in our lives, we have all had to nip out and leave our pooch on its own, to return to our favourite shoes or a handbag chewed. If you work long hours and your dog is home alone a lot of the time CBD can help it relax and become calmer. It can also help reduce anxiety associated with noise phobias, so that your dog won't shy away every time there's a thunderstorm or fireworks nearby. 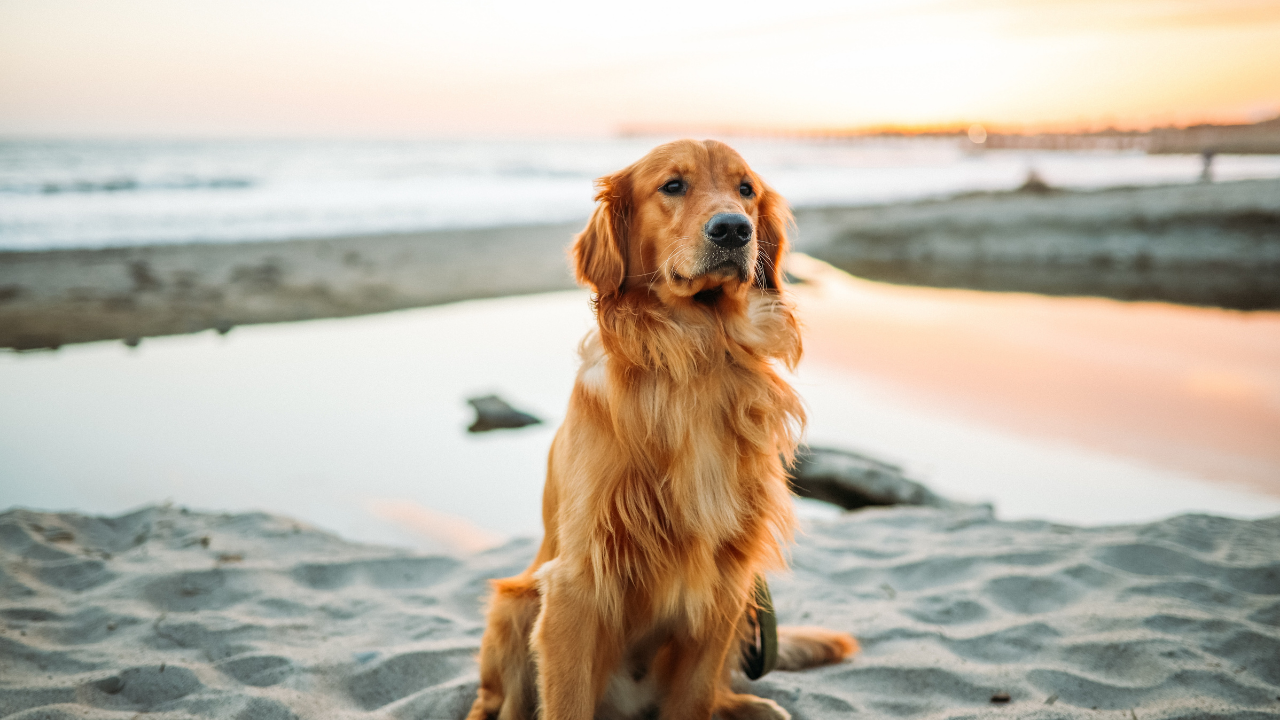 How much CBD does my dog need?

We always suggest starting with a low dosage and seeing how it affects the animal before increasing the dose. A recommended amount of 1-2mg for every 10 pounds of weight is a good starting point.

Every individual canine is unique and will process cannabinoids differently, meaning that there is no one-size-fits-all dose for all animals. The best way to make sure that the animal is receiving an adequate amount of CBD is start low and monitor behaviour for 5-10 days before increasing intake.