The power of women as five new states legalize Cannabis 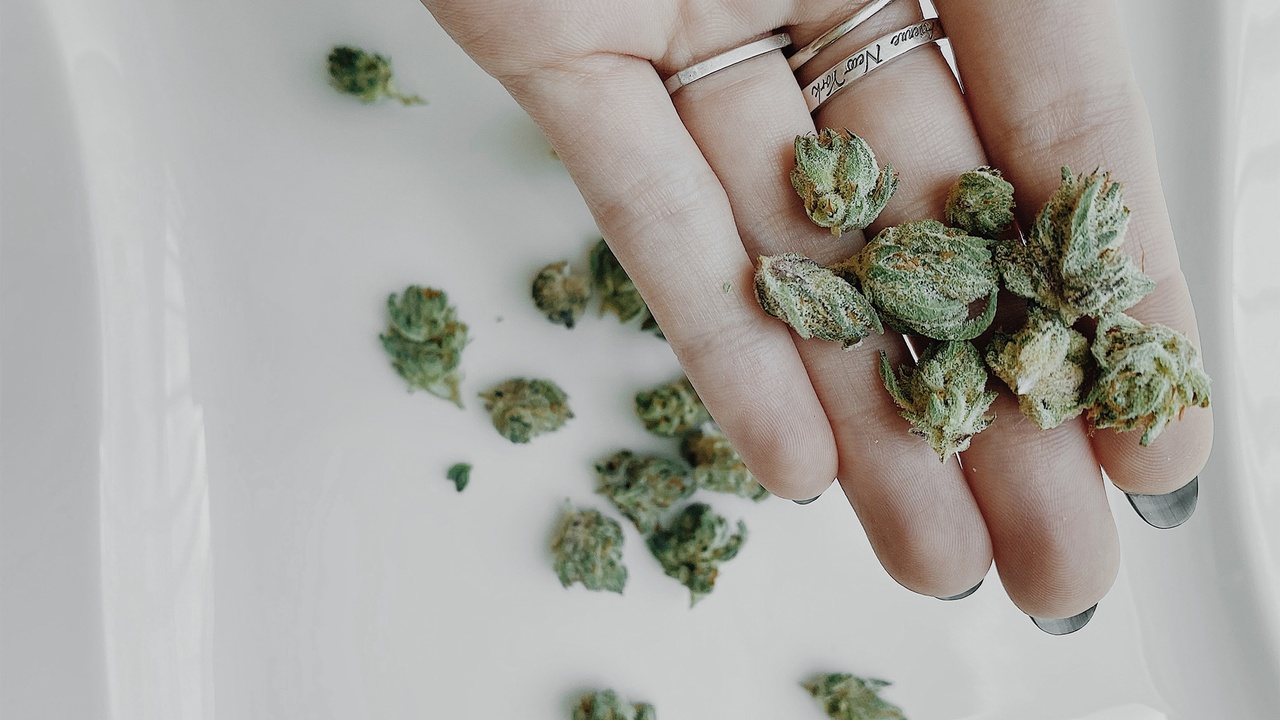 Hemp is one of the few industries that is begging for government involvement, particularly in urging the Food and Drug Administration to recognize and regulate hemp-derived CBD. 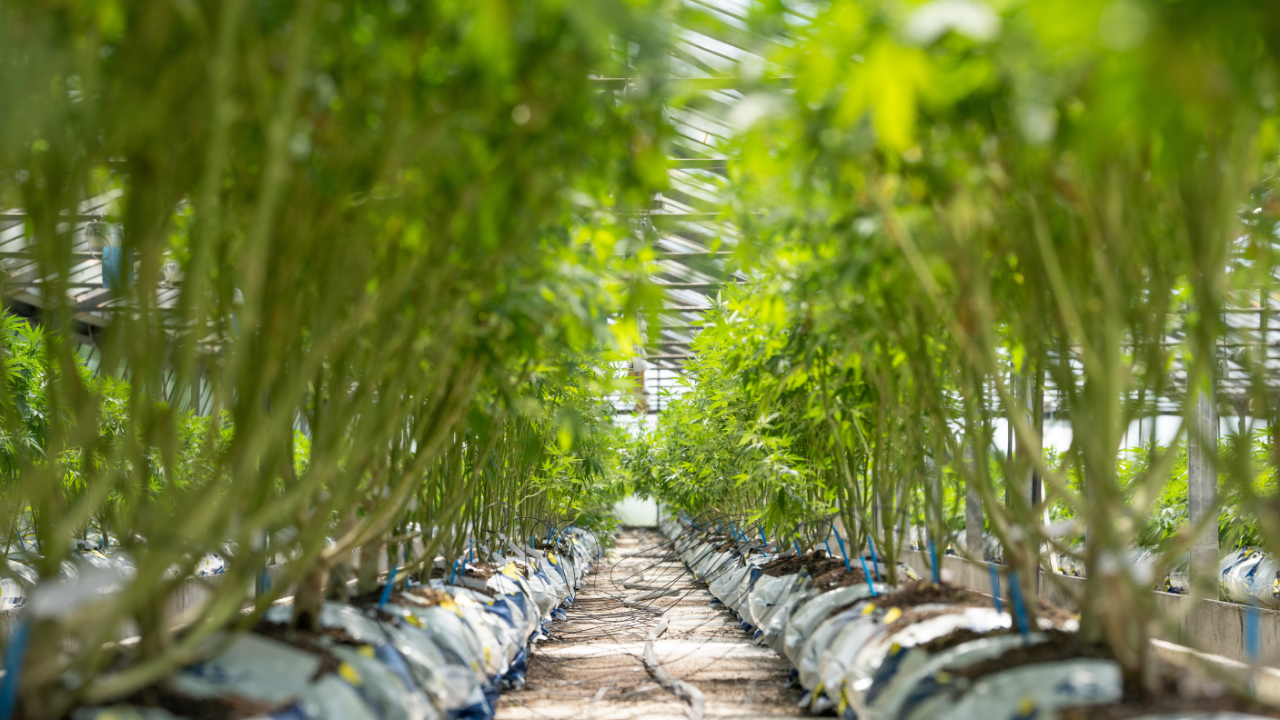 Advocates have been running campaigns for years promoting the benefits of legal marijuana by using studies and examples of states who have already legalized it.
Vice President-elect, Harris’s, opinion on cannabis has shifted considerably during her own career.  During a virtual roundtable she hosted with ABC through Facebook Live, Harris tells us

“Under a Biden-Harris administration, we will decriminalize the use of marijuana and automatically expunge all marijuana-use convictions, and end incarceration for drug use alone,” Harris said. “This is no time … for half-steppin’, this is no time for incrementalism. We need to deal with the system, and there needs to be significant change in the design of the system.”


The line between decriminalization and legalization is fine but important.  As explained in Missouri Medicine, a journal of the Missouri State Medical Association, legalization of cannabis would allow and regulate it in ways similar to how alcohol and tobacco are sold and governed. To decriminalize cannabis would only remove criminal sanctions as punishment for an offense.

Scroll over each state on this map to learn more about their individual legalization laws. 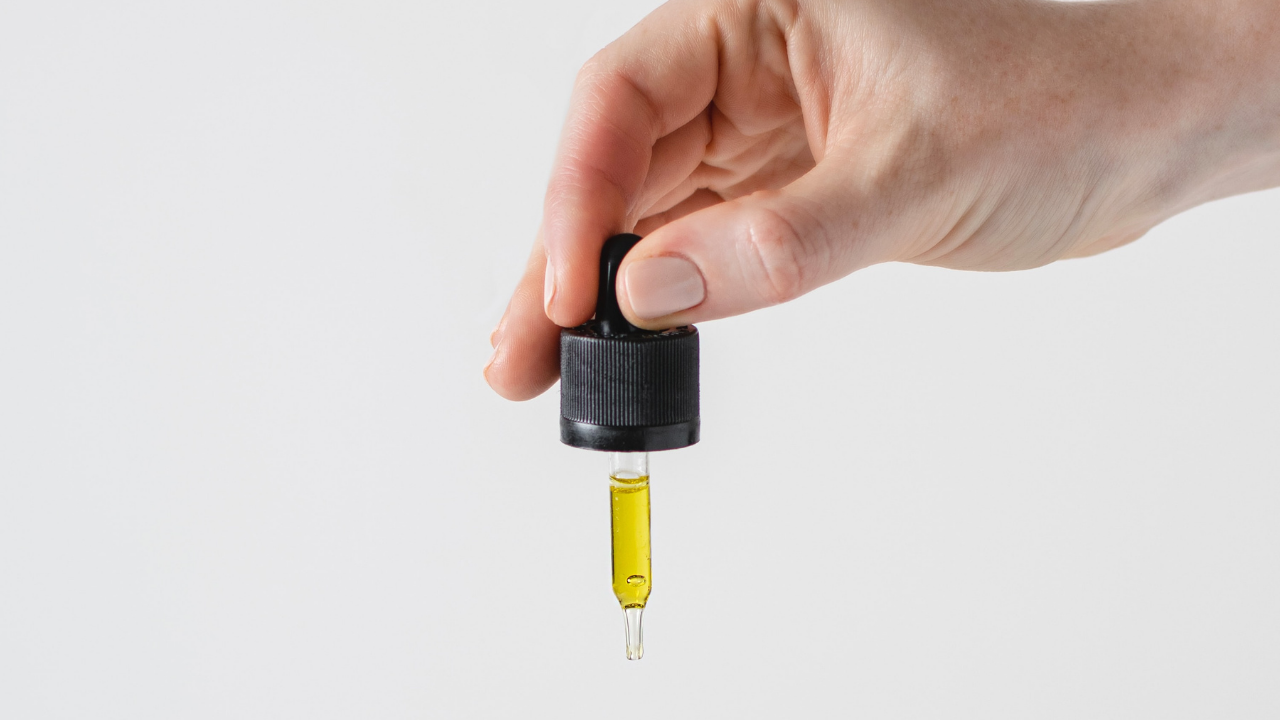 The extensive research and clinical trials in which cannabis has undergone, suggests that the plant can be useful in managing a variety of conditions, particularly chronic pain, vomiting and muscle spasms.  Such research is now showing that cannabis could be the ultimate ingredient in skin care and new evidence regarding the therapeutic power of cannabis being published daily.  This article suggests there is potential for CBD to ease symptoms related to the maintenance of skin homeostasis, barrier formation and regeneration.

These new 5 states joining the cannabis legislation movement is a positive move for the US.  We now sit and wait with bated breath to see what this new administration can deliver for the future of cannabis. 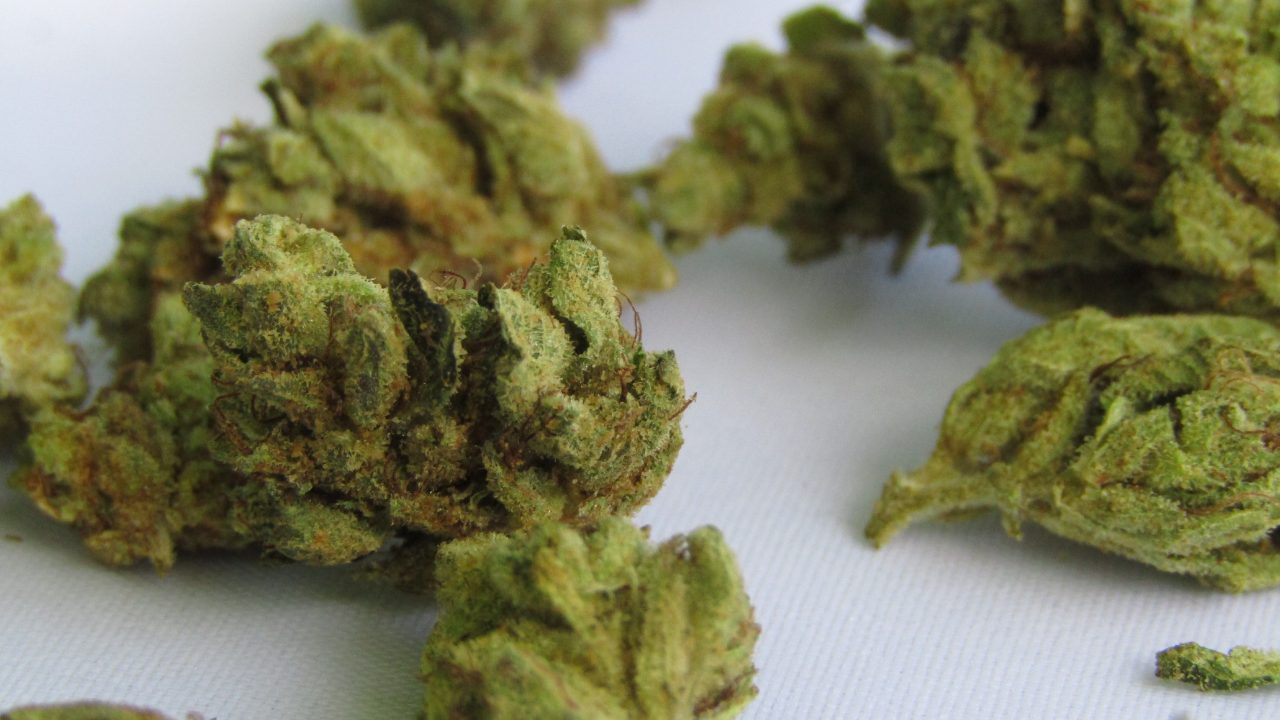